In the case of S.C. Uzinexport S.A. v. Romania (application no. 43807/06) the European Court of Human Rights held, unanimously, that there had been a violation of Article 6 § 1 (right to a fair hearing) of the European Convention on Human Rights.

The case concerned the dismissal of a claim by a company seeking to obtain default interest for late payment in respect of a sum owed to it by the State. The Court took the view that there was no reason for the High Court of Cassation and Justice to have found the company’s claim out of time, when faced with sufficiently clear case law and legal standards which contradicted such a finding. Observing that the role of a supreme court was to resolve any divergences in case-law that were inherent in any judicial system, it concluded that the High Court’s decision in the applicant’s case was arbitrary and incompatible with the principle of legal certainty.

The applicant, S.C. Uzinexport S.A., is a Romanian company with its registered office in Bucharest. The applicant company’s capital was held by the State until 1997, when it was privatised and its capital transferred to private investors. The company then complained of a loss resulting from the fact that in 1990 the Ministry of Finance had assigned part of its receivables for a sum that was lower than that initially agreed.

As regards the enforcement of the 31 May 1999 judgment, the High Court of Cassation and Justice found that the applicant company was entitled to default interest. However in a final judgment of 23 May 2006, it dismissed the request concerning the enforcement of the judgment of 1 February 2000. It took the view that the right to interest was ancillary to the debt established by that judgment, finding that the right to claim interest was subject to the same time limit as the capital, namely three years from the date on which the judgment in respect of the debt had become final.

Relying on Article 6 § 1 (right to a fair hearing), the applicant company complained of a breach of the principle of legal certainty on account of the dismissal of its claim by the final judgment of 23 May 2006 of the High Court of Cassation and Justice. It also complained about that dismissal under Article 1 of Protocol No. 1 (protection of property).

Restricting attention to the question of the alleged breach of the article 6 § 1, the Court observed that the High Court’s judgment of 23 May 2006, which had dismissed the applicant company’s claim as time-barred, appeared to be particularly incompatible with the caselaw of the High Court itself and the settled case-law of the lower courts, according to which payments of default interest were successive acts of performance in respect of which the limitation period was therefore different from that of the principal claim. Moreover, in a similar dispute, the High Court had granted such a claim.

While the possibility of divergence in case-law was an inherent consequence of any judicial system based on a network of trial and appeal courts with authority over the area of their territorial jurisdiction, the role of a supreme court was precisely to resolve such conflicts. Thus, where the highest court delivered contradictory decisions without “good reason”, it became a source of “legal uncertainty” itself and was capable of undermining the public’s confidence in the judicial system.

The Court noted that neither the High Court nor the Government had argued that the judgment of 23 May 2006 constituted a development of case-law or that it was based on different facts allowing for an alternative approach.

The Court therefore took the view that there was no reason for the High Court of Cassation and Justice to have found the applicant company’s claim out of time and that its judgment was arbitrary and incompatible with the principle of legal certainty. It held that there had been a violation of Article 6 § 1. 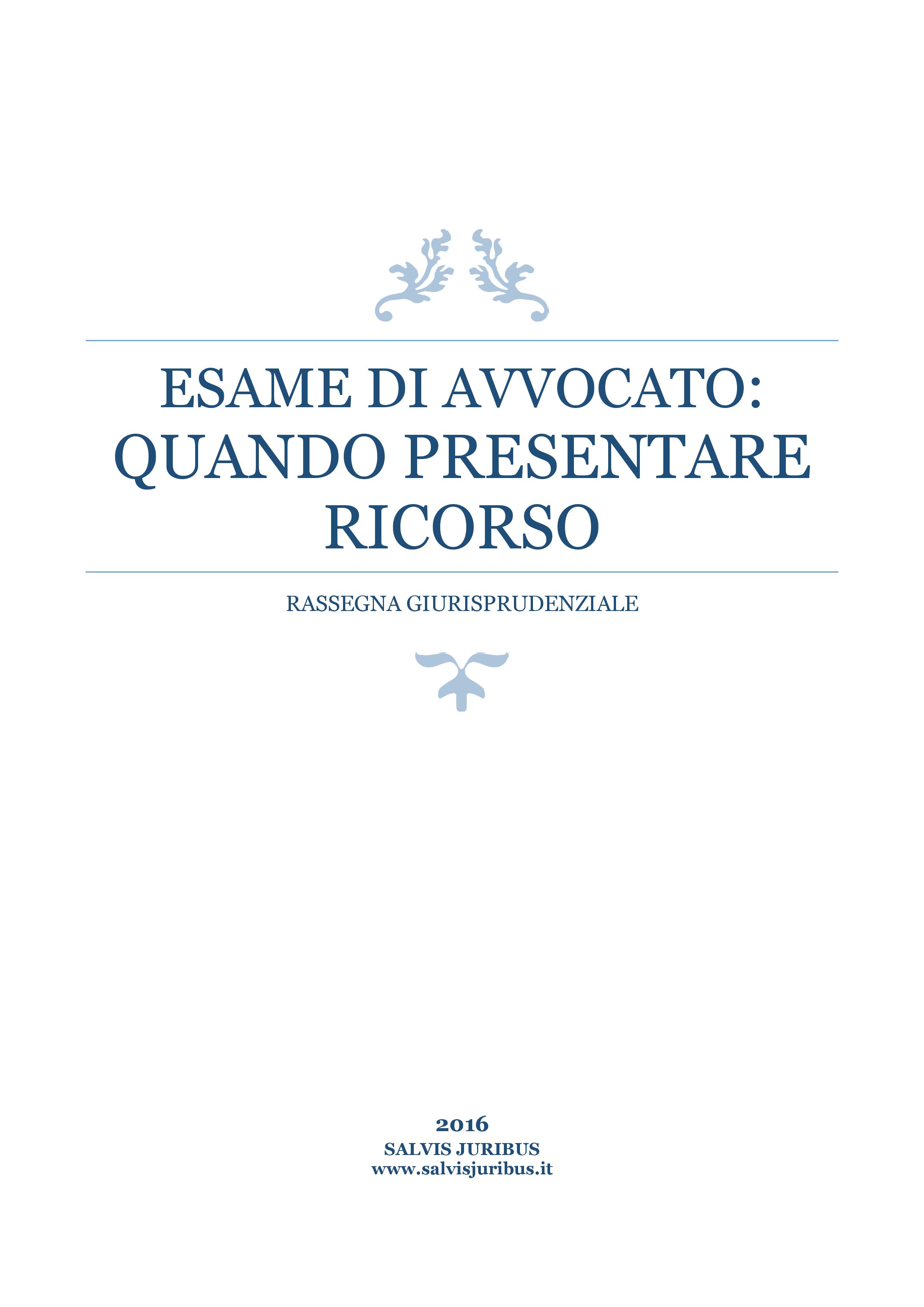